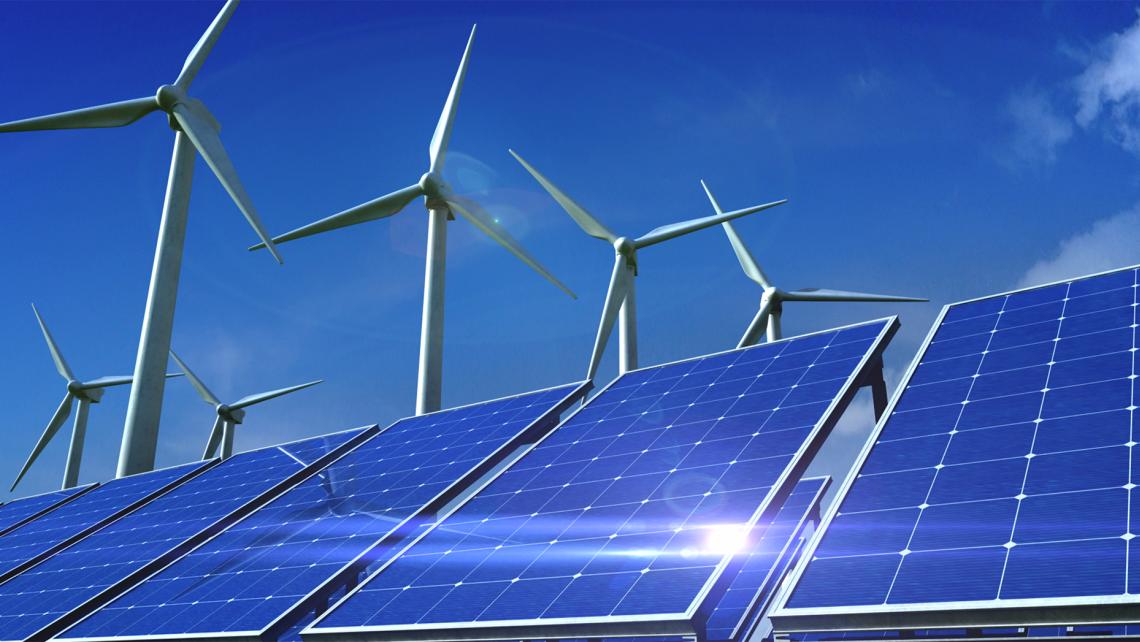 In 2018, Gold Standard began reassessing the role of carbon finance in supporting the transition to renewable energy to reflect market evolution and to ensure that funding goes to interventions most in need post-2020 when the Paris Agreement comes into force.

Proposed new eligibility criteria would restrict renewable energy projects for carbon credits in middle and higher income countries and where higher capacity exists. In line with Gold Standard’s focus on supporting vulnerable communities, eligibility would continue for projects in least developing countries (LDCs) or in limited exceptions, for example, in conflict zones or where the renewable energy serves impoverished beneficiaries at preferential rates.

As any decisions regarding eligibility criteria have a significant effect on prospective project development, we are now opening a second round of consultation to provide further clarity and specificity on the proposals that came out of the first consultation.

Scope/Activity:
7. Affordable Clean Energy, 13. Climate Action
Period of Consultation:
25 Jun 2019-26 Aug 2019
Objective(s) of Consultation:
To gather feedback on the proposed eligibility changes, including practicality and market impact. Further suggestions are welcomed and encouraged.
How to Submit Your Consultation:

Please provide feedback and comments to vikash.talyan@goldstandard.org. Note that input will be published unless requested otherwise.

Summary of feedback from second consultation