The reforestation project of BaumInvest in Costa Rica combines premium quality standards of a recognised forest carbon offset project with multiple ecological and socio-economic benefits for local communities and the environment.

BaumInvest has established a remarkable ecologically and socially sound reforestation project with predominantly native tree species in Costa Rica. Since the start of the project in 2007, an area of 2,115ha of pastureland, previously used for extensive cattle ranching, has been under sustainable management. 1,280ha have been successively reforested in near natural mixed forest plantations with mainly native tree species. In total, more than one million trees were planted using a variety of 17 different tree species. The plantations are managed as a continuous forest cover. Our reforestation model comprises a mixture of pioneer trees, medium growth and slow growth, shadow trees.

The reforestation farms of BaumInvest are spread between five sites in the Central North of Costa Rica. About 25% of the total project area consist of remaining old-growth and secondary forest and wetlands – some of them classified and managed as high conservation value forests (HCVF) according to the Forest Stewardship Council (FSC). These areas serve as habitat and biological corridors for many rare and endangered wildlife species of the diminishing Atlantic lowland rainforests in Central America – particularly the project area La Virgen located in close vicinity of the Braulio Carrillo National Park.

By constantly monitoring biodiversity, this project has discovered that 70 new species of amphibians and reptiles have resettled on its land. And by using Dipteryx panamensis as one of the main tree species planted, the project contributes specifically to the survival of this threatened tree species of Costa Rica.

Furthermore, the existence of the project, with people working in these remote areas and promoting environmental education, helps to reduce illegal logging, poaching and animal trading. Finally, the reforestation of fallow and pastureland contributes to protect water catchment areas and improves water quality.

This project is one of the first afforestation/reforestation projects in the world which gained Gold Standard Certification after the launch of the new Gold Standard Land Use and Forests in November 2013.

For more information about this project, and an overview of our graduated pricelist of our certificates, please contact: info@bauminvest.de  and visit our website www.bauminvest.de 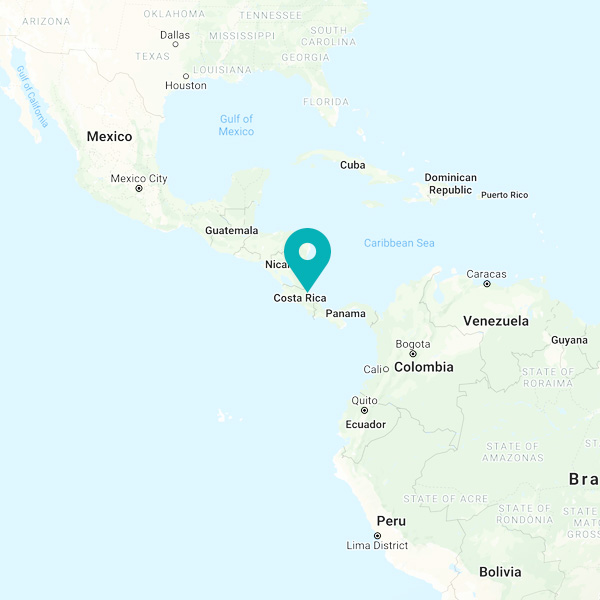