Nearly everybody in Rwanda (99%) cooks with firewood and charcoal. The Canarumwe (local vernacular, Kinyarwanda, meaning “use one firewood”) is a simple clay cook stove that can reduce firewood use by more than 50% compared to the traditional open fires and is easy and convenient to use, helping households to take that first step away from open fires. The Canarumwe is made in Rwanda, generating local employment on a daily basis, in addition to delivering socioeconomic benefits for the more than 10,000 households reached since 2012.

In addition to providing stoves, the project trains households in good kitchen and firewood management practices and encourages women to cook in open air or well-ventilated kitchens to reduce their exposure to polluted air.

The World Health Organization reports that more than 4 million people die prematurely each year from illness attributable to the household air pollution from cooking with solid fuels. In Rwanda, household air pollution is the number one risk factor for burden of disease. Many improved cookstoves are associated with reduced smoke, which can lessen exposure to indoor air pollution.

Additional benefits of the project include:

Women’s Empowerment & Employment: 90% of the project’s achievements to date are because of the active role women have played in every step of the value chain from production to use.

Safer childhoods: The vast majority of hospitalised burn victims are under the age of 6. The project’s improved cookstoves are safer than traditional cooking methods because the stove’s structure shields the fire to contain heat and so protects against burns.

Reduced household labour and improved livelihoods:  56% of Rwandans live on less than US$1 per day. The vast majority are subsistence farmers dependent on increasingly erratic rains.

The Canarumwe project activities are led by Mrs. Hellen Nyakinda Owala, who has worked with improved cookstoves throughout East Africa since 1985, and build on Canarumwe stove production training received by pottery cooperatives from the Government of Rwanda in 2011. The project works with cooperatives who previously struggled with low sales, to help grow their business within and outside of their home districts. 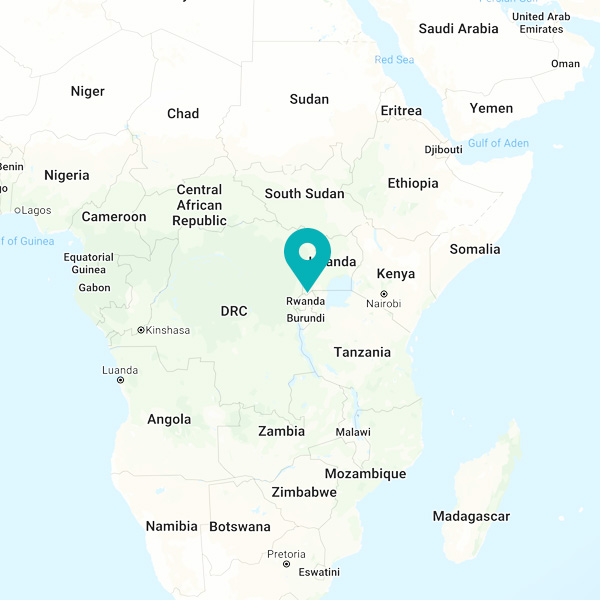