The incidence of diarrhea in Uganda is among the worst in the world with the prevalence rate at nearly one-quarter in all children under five. Approximately 23,000 Ugandans, mostly children, die each year from diarrheal diseases – with nearly 90% of cases directly attributed to poor water, sanitation and hygiene. The use of unsafe water sources is most common in rural regions. Treating water with chlorine at the source provides an effective, low cost and safe approach to improving water quality and reducing the impact of child diarrhea in Uganda. Chlorine kills 99.99% of harmful bacteria, keeps water free from contamination for up to 72 hours, and reduces the incidence of diarrhea by 40%. With the project activity’s community-based approach, costs amount to less than $ 0.50 per person per year at scale, meaning that  the project can be financed through carbon revenues.

Community members go to their water source, place their bucket under the dispenser, turn the valve to dispense the correct amount of chlorine, and then fill the bucket as they normally would  with water from the source. A community member is elected to be the dispenser ‘promoter’ who encourages use of the dispenser and reports any problems with the hardware. On-going servicing of the dispensers and a sustainable supply of chlorine is provided so that communities will have access to safe water over the long-term. 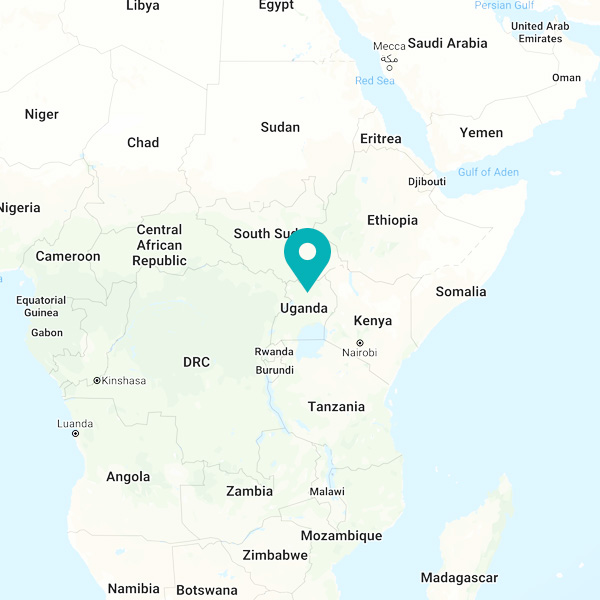