Cleaner and Safer Stoves in Malawi

This voluntary project provides improved cook stoves within Malawi, one of the poorest countries in the world where 98% of families cook using firewood and charcoal.

The Chitetezo Mbaula clay stove uses much less firewood that traditional stoves and is easy and convenient to use, helping households to take that first step away from open fires, which pollute the air both in and outside of the home. The stoves are affordable (USD1-2), made entirely in Malawi, and accessible to those who need it most, mainly women cooking with wood on open fires.

This project also helps young children to attend school and receive a proper meal. The Mayankho stove can feed 540 children in one meal and uses less fuel, produces less smoke, and cooks more quickly. The stove design also reduces the risk of the pot falling and scalding or burning the cooks – an issue with the traditional three stone fire stove.

Today, the Chitetezo Mbaula stove has reached more than 200,000 households while more than 50 million meals have been prepared using the Mayankho stove!

The project also promotes improved kitchen and firewood management practices, such as cooking in well ventilated areas, drying firewood before use and soaking legumes before cooking.

In Malawi, household air pollution is the number one risk factor for burden of disease, and the World Health Organisation reports that more than 50% of premature deaths among children aged under five worldwide are due to pneumonia. Many improved cookstoves are associated with reduced smoke, which can lessen exposure to indoor air pollution.

Additional benefits of the project include:

Safer childhoods: The vast majority of hospitalised burn victims in Malawi are under the age of six years old. Hot liquid scalds and open flame burns are the most common type of injury. The project’s improved cookstoves are safer than traditional cooking methods because the stove’s structure shields the fire to contain heat and so protects against burns.

Employment: 61% of Malawians live on less than US$1.25 per day. The vast majority are subsistence farmers dependent on increasingly erratic rains. 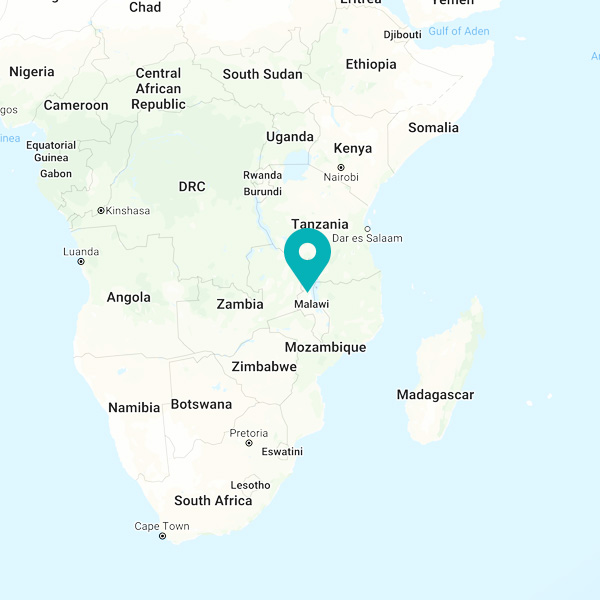