The Darfur Low-Smoke Stoves Project demonstrates how carbon finance can improve livelihoods in an area of Sudan where climate change, drought and desertification are already a fact of life. This project provides families in North Darfur with an opportunity to replace their traditional wood and charcoal fires with modern, energy efficient and clean-burning liquefied petroleum gas (LPG) cook stoves. The project has proven popular with low-income households, and the project team has plans to replicate the model elsewhere in the country to bring the benefits of clean energy to tens of thousands more families.

According to the World Health Organization, indoor smoke from burning solid fuels can expose women and young children to pollution 100 times higher than acceptable levels. Many improved cookstoves are associated with reduced smoke, which can lessen exposure to indoor air pollution. 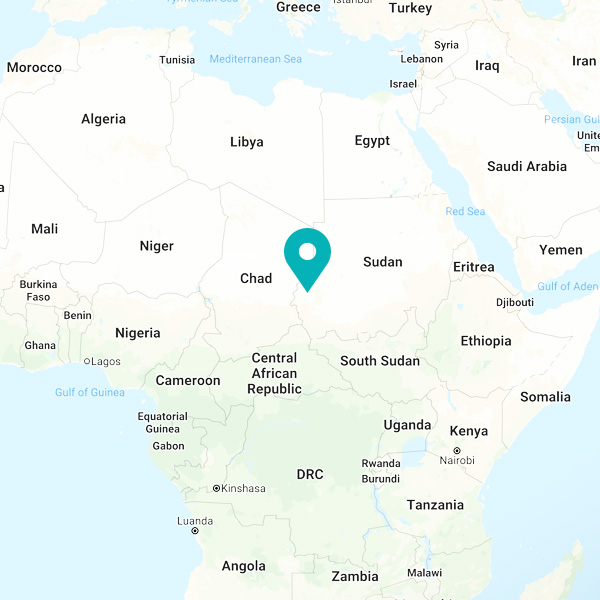