Ethiopia is one of the poorest nations in the world with a per capita GDP of just US$619 per year. Its agricultural sector, which provides livelihoods for over 90 percent of the population, has been crippled by environmental degradation. Over-exploitation of forest resources has left less than 3% of Ethiopia’s native forests remaining. Severe erosion reduces the land’s capacity to absorb water, and has resulted in increasingly severe cycles of drought and flood.

The Sodo/Humbo Forestry Project aims to protect the strongly degraded forest on the slopes of the mountains and to plant new trees, supporting the long-term restoration of the ecosystem in the region. The project focuses on active participation from local community members, who are directly responsible for the project’s implementation. Revenue generated from the project is reinvested in local development initiatives, such as education, health and environmental protection projects.

The Sodo/Humbo project will sequester and store an estimated 1,052,183 tonnes of CO2e. The project uses Farmer Managed Natural Regeneration (FMNR) methodology to regrow vegetation from existing stumps and root stock., providing faster, more sustainable growth at a fraction of the cost of replanting trees from nursery stock. 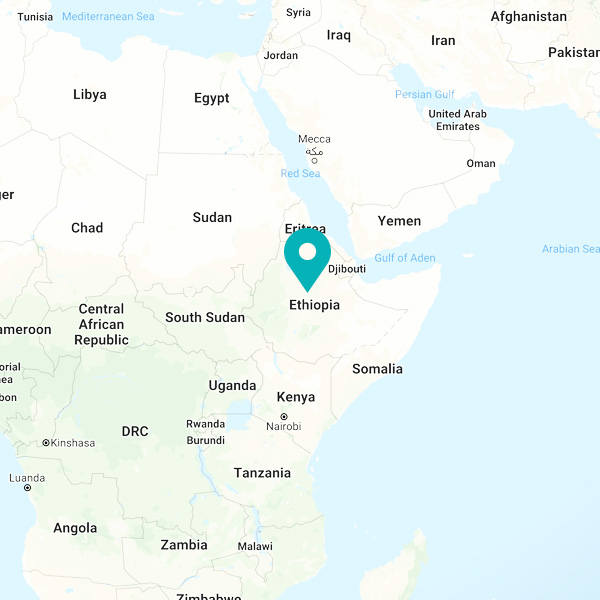