Around two million people live in the Indian region of Raichur. The majority of them are small-scale farmers with an income of less than €2.50 a day. Traditionally, these people cook on an open fire, which is harmful to health. Moreover, for a family of five an average of 50 kilos of wood per week is required, which leads to local deforestation. Together with climate change, this leads to unsuccessful harvests for farmers due to unpredictable rainfall, flooding and extreme drought.

Due to a serious shortage of wood in the region, women have to travel long distances to gather wood for cooking. This takes a lot of time and is exhausting. Moreover, women are often harassed by men on the way. Cooking also takes a long time and women often sit for hours in a smoky kitchen with coughs and burning eyes.

Since 2011, FairClimateFund has been working with its local partner JSMBT to supply locally-produced cookstoves or Chulikas to 18,000 farming families. The design of the Chulika ensures that air is preheated and there is a complete combustion without visible smoke and only small amounts of ash. The Chulika is suitable for cooking, grilling, baking typical Indian flat bread and heating water.

The Chulika saves the use of wood by around 70%. This reduces carbon emissions by around 2 tonnes per family per year. The Chulika also leads to reduced smoke and an improved living environment. In this way, forest areas are protected and women spend less time and energy collecting wood.

Participating families are expected to pay a fee of 20 rupees to become members of JSMBT and 180 rupees for registering the Chulikas. The Chulikas themselves are paid through the carbon credits that household earns.

• Fewer health problems, such as burning eyes, due to cleaner cooking

• Reduced greenhouse gas emissions due to less wood use

• Reduced use of wood prevents deforestation

• Women are less exposed to forms of harassment while collecting wood

• Reduced expenditure on the purchase of firewood

• Local employment through production and maintenance of cookstoves

JSMBT placed Chulika cookstoves at the house of 35-year old Bassama Nagoli in the village Chikkahonnakuni in the Raichur region in India. See her story: 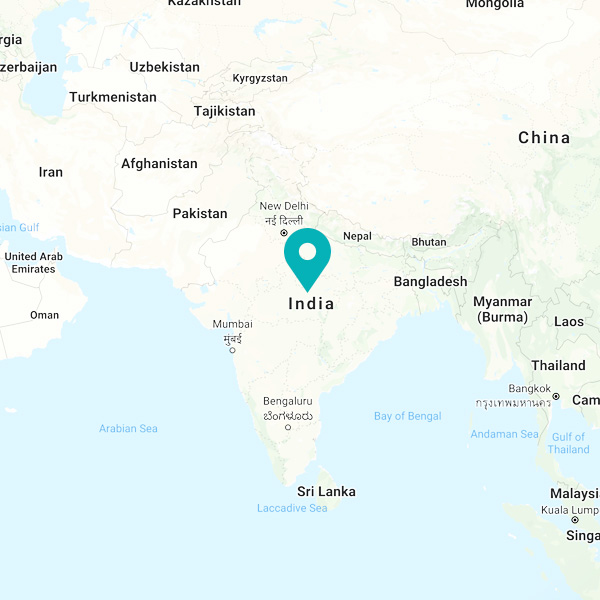