The rural regions of Sichuan Province are among the poorest in China. Low-income households have an average annual per capita income of less than 500 EUR, and the province contains 36 counties officially declared as "national poverty counties" by the Chinese government.

This Programme of Activity (PoA) is supporting the installation of one million biogas digesters and convenient smoke-free cookstoves in these low-income households. The digesters recover methane emissions originating from the widely used animal manure storage pits and provide participating households with clean, convenient and free biogas for cooking, heating, and lighting.

The programme also contributes to the formation of many certified technical service providers for biogas digesters and cookstoves, providing the participating households with free annual maintenance service and on-demand technical support via the large network of Rural Energy Offices in Sichuan. In doing so, the PoA prevents interruptions of biogas digester operation and reduces the risk of dangerous accidents.

By avoiding both methane emissions originating from the pits and carbon dioxide emissions from extensive household use of coal and firewood, this programme has the potential to save up to 20 million tCO2e within its 28-year lifetime.These projected savings correspond to roundabout half of Switzerland's annual GHG emissions.

The Sichuan Rural Poor-Household Biogas Programme of Activities (PoA) is jointly developed by German UPM Umwelt-Projekt-Management GmbH (UPM) and its long-term Chinese cooperation partner Chengdu Oasis Science & Technology Co., Ltd. It builds upon and complements a national government subsidy scheme for biogas promotion in rural areas of China and is being implemented in Sichuan by the Sichuan Rural Energy Office (SREO).

You can find out more about this project and how to help support it here>>: 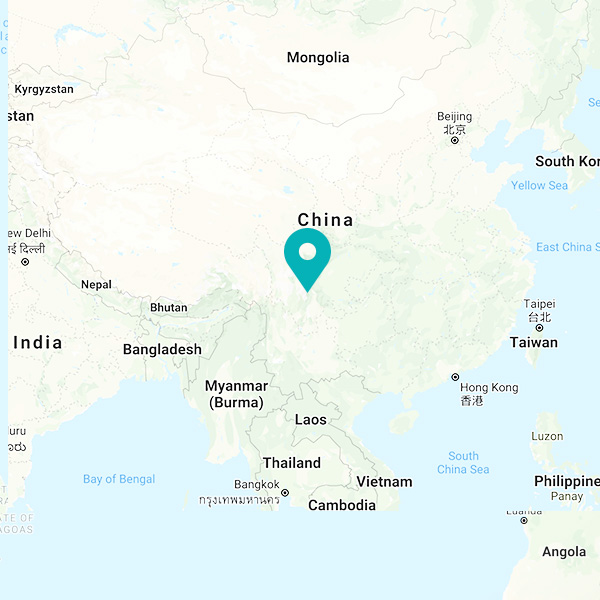