The purpose of this project is to generate electricity by utilizing clean solar energy and to reduce greenhouse gas emissions, which otherwise would have been emitted by the existing fossil fuel based power plants connected to the NEWNE grid in India. The NEWNE grid is dominated by coal fired thermal power plants. In the absence of this project activity, an equivalent amount of power would have been generated and supplied by NEWNE grid to which the proposed project is connected. The project activity is expected to reduce on an average 34,261 tonnes of CO2 per year.

The company endeavors to make a positive contribution to underserved communities by engaging in a wide range of environmental, educational and health initiatives.

#SDG17- Partnerships for the Goals 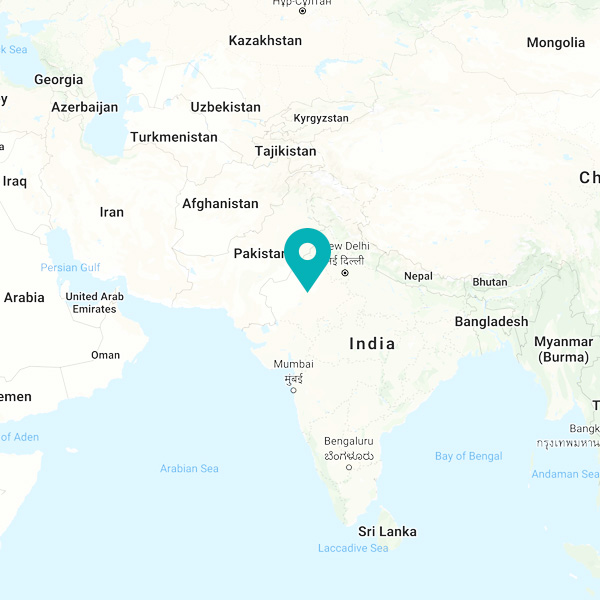