This multi-award winning Climate and Development project empowers small holder famers in India, giving them the opportunity to work their way out of poverty. At the same time it reduces carbon emissions, helping to tackle climate change.

In rural India, 98 million families make their living by growing and selling crops. To them, irrigation is the difference between success and failure. In many areas, there is an abundant water source available underground but most farmers can’t access it, meaning they can only grow one crop a year during the monsoon season. Farmers that can afford to, rent expensive diesel pumps to irrigate their land in dry spells, but these release harmful gases and can cause soil erosion.

ClimateCare is working in partnership with IDEI (an Indian not-for-profit) to provide simple, affordable Treadle Pumps as a cost-effective and reliable way to irrigate crops year round. Manufactured locally, these Treadle Pumps use human power to move regular, small volumes of water from below ground.

As a result, farmers can grow two or three crops per year instead of one, increasing their income by an average of $400 every year.

More than 913,000 families now enjoy the benefits of owning a Treadle Pump. This project has also reduced over 2.5 million tonnes of CO2e. The project relies on carbon finance and has received support and acknowledgement from organisations including the Bill and Melinda Gates Foundation, The Ashden Awards and the Acumen Fund.

The project is based in six states in eastern India – Chhattisgarh, Uttar Pradesh, Orissa, West Bengal, Bihar and Jharkhand. 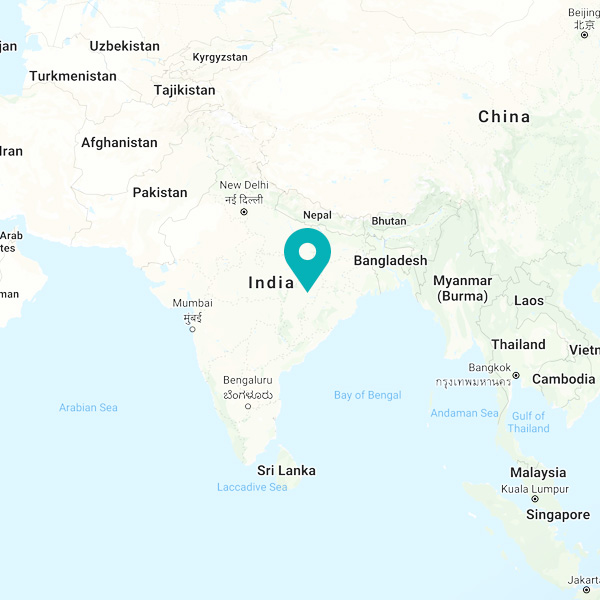