China is among the top 10 municipal solid waste generating countries because of the size of its urban population and the high-consumption lifestyles. It has environmental regulations in place to deal with the management of landfills and to encourage the utilization of landfill gas (LFG), however, due to a lack of environmental technology know-how, waste is often still disposed of in a traditional landfill.

For 2013, it was estimated that China disposed of about 100 million tons of municipal solid waste via landfills. As most existing landfills are not equipped with landfill gas recovery mechanisms, enormous amounts of landfill methane are emitted into the atmosphere.

This project has deployed technology at the MSW landfill site located in Xinyang city, Henan province (China), which converts the landfill gas into electricity and feeds it into the Central China Power Grid (CCPG).

The project reduces GHG emissions from both methane recovery and the replacement of electricity that would have been generated by the utilization of fossil fuels.

It is estimated that during the 10 years crediting period the project activity will destroy 21,259 tons of methane and replace 117,000 MWh of electricity otherwise generated via fossil fuel combustion: this corresponds to a potential GHG reduction of approximately 420,000 tCO2e.

The project was registered under the Gold Standard in January 2013 and had its first carbon credit issuance in September 2013. Its annual credit volume is expected to be 42,000 GS VERs.

This project is developed by German UPM Umwelt-Projekt-Management GmbH

For more information about this project, please visit UPM>> 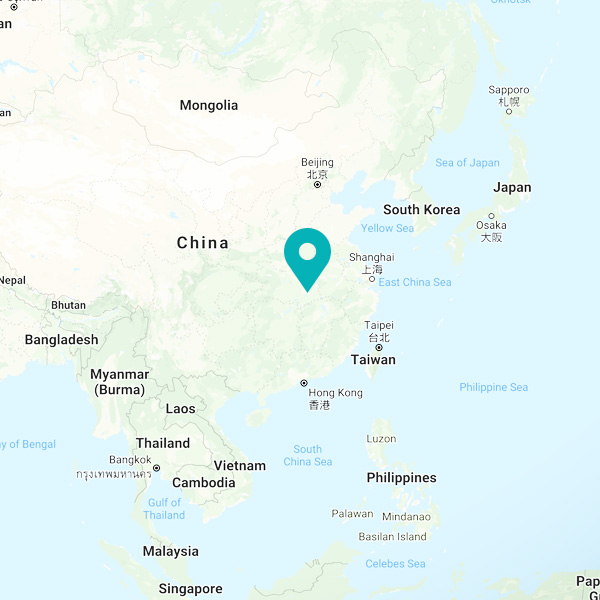