Home / ABOUT US / Governance 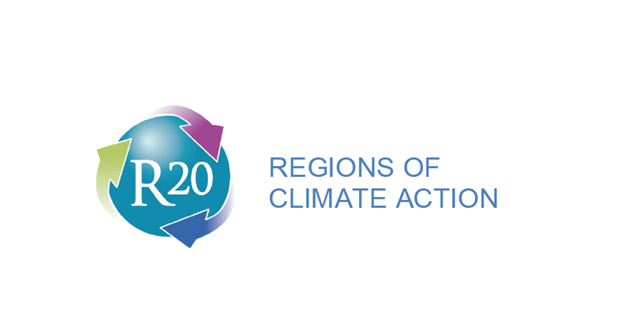 Gold Standard is an associate member of ISEAL.

Gold Standard is the first climate-centric standard to reach the associate member status, joining a growing number of initiatives that are driving positive social and environmental change across multiple sectors.

The Gold Standard Board of Directors supports our vision and mission by providing financial oversight and strategic governance.

Our Technical Governance Committee is responsible for ensuring the rigor and integrity in all our work. It's an independent body composed of market specialists that provide expertise, guidance and decisions on methodology approval, rule changes and appeals.  Read our Technical Governance Guiding Principles and terms of references (TORs)>>