We’ve published our latest Gold Standard Market Report, providing an insight into our issuance and retirement data for 2017. The report also includes an overview of our current pipeline, year-on-year trends in supply + demand and our project projections for Q1 2018.
This report is a reponse to feedback we received from our Transparency Initiative as a way to increase confidence and participation in carbon markets. It aims to improve access to market information for planning and decision-making. If you have any comments or suggestions on how we can improve or evolve this report, please do not hesitate to contact us>> 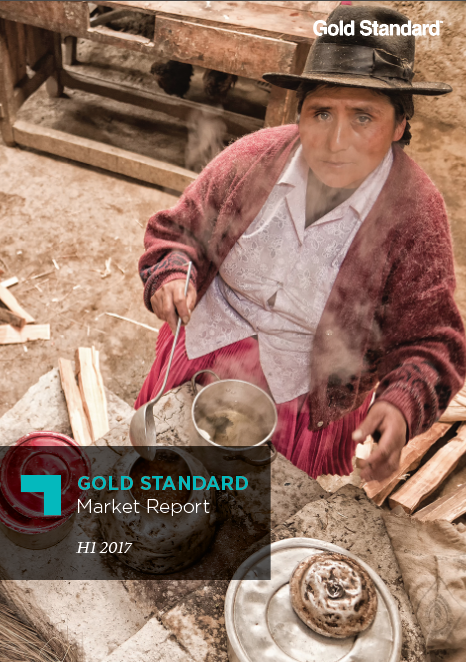 We've published the latest edition of our Market Report for H1 2017, providing data and analysis on our issuances and retirements for the first half of this year.

Key takeaways include that demand for Gold Standard credits remains steady, with retirements higher in Q1 and Q2 of 2017 than any quarter last year - and higher than all but one quarter in 2015, when we began publishing the Market Report. With the launch of our next-generation standard, Gold Standard for the Global Goals, and the upcoming publication of Corporate Climate Leadership guidelines developed with WWF and CDP, which place investing in emission reductions as a core pillar of a corporate climate strategy, we look to accelerate this trajectory.

We'd like to note that we've moved from quarterly to bi-annual publication of this report. Because the report is used primarily by those already familiar with carbon markets, we've streamlined the content to focus on data and analysis. We will continue to feature editorial content and project profiles in other publications. Those who are interested in quarterly reporting on issuances, retirements and more detailed projection data can contact Sandra Genee, Director of Partnerships and Business Development. 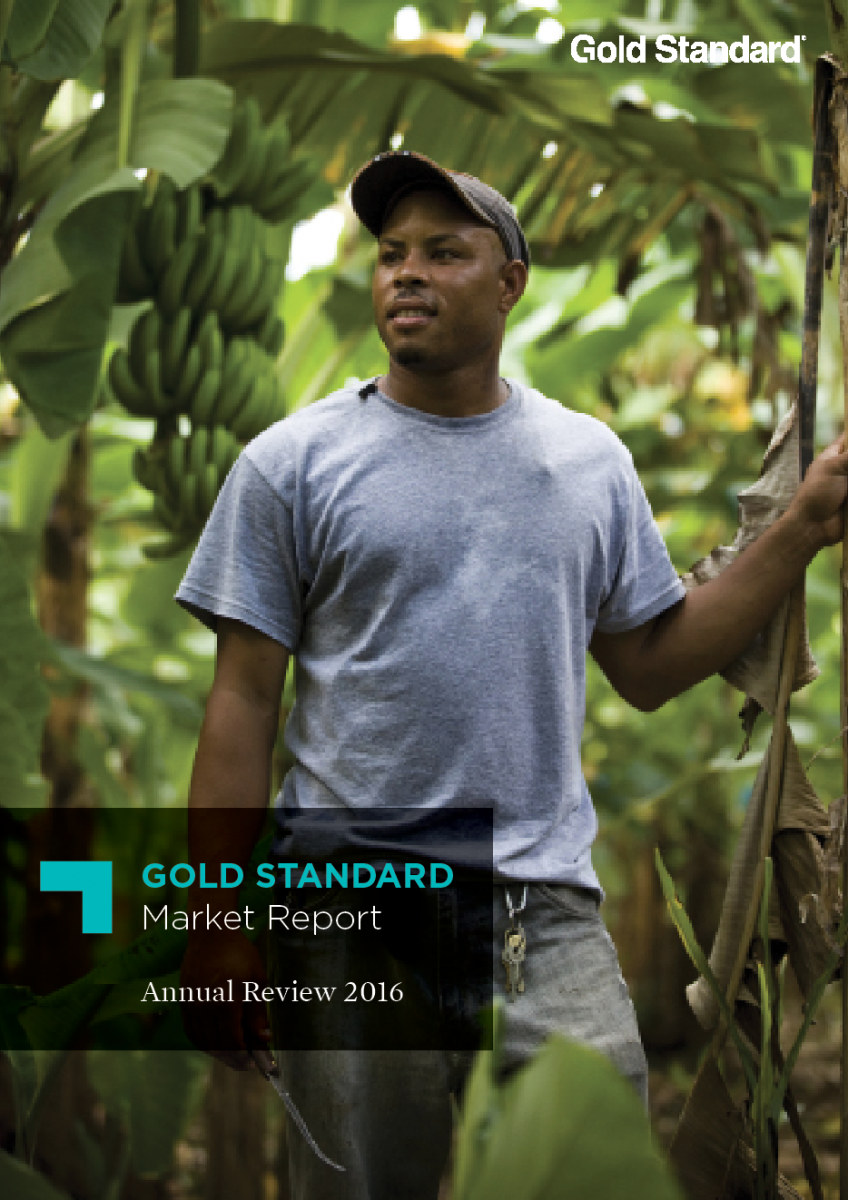 The latest version of our Gold Standard Market Report has been released, providing issuance and retirement figures for Q4 2016.

This edition of the Market Report features a Q&A with Microsoft's Senior Director of Environmental Sustainability on their innovative climate strategy. By applying an effective internal price on carbon and financing community projects worldwide, Microsoft has operated at 100 percent carbon neutrality across all of its operations. Going forward, Microsoft looks to go beyond carbon by expanding its carbon offset programme to address broader sustainable development objectives.

To date, Gold Standard has 1400+ projects in its pipeline with a potential to save nearly 100 million tonnes of CO2 per year – which is roughly equivalent to mitigating one in every eight air travel flights that occurred worldwide in 2015. 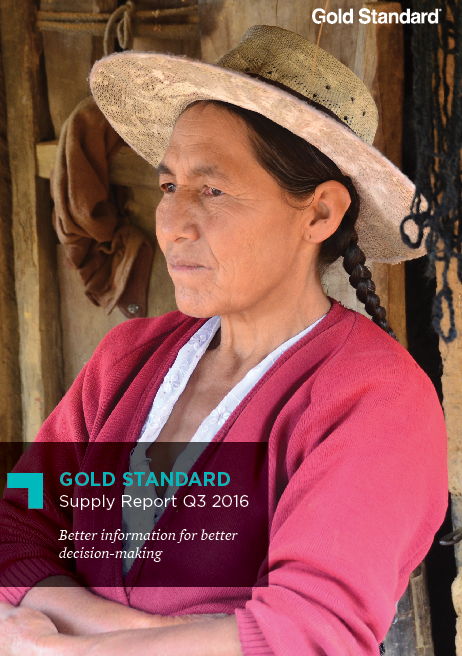 The third iteration of our Gold Standard Supply Report has been released, providing the latest issuance and retirement figures for Q3 2016.

The feature article in this edition takes a look at what companies like Microsoft, Ben & Jerry's, Novartis and Disney are doing to set an internal price on carbon to reflect the social, environmental and economic costs of climate change. Doing so engenders many benefits, allowing companies to de-risk against future carbon pricing legislation while providing concrete answers for consumers and investors who are increasingly demanding ambitious climate action.

To date, Gold Standard projects have saved nearly 61 million tonnes of CO2 from being released into the atmosphere – the equivalent energy usage for more than 6.4 million average American homes per year. 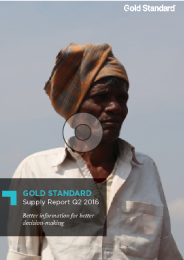 We've launched the second iteration of our Supply Report. Published quarterly, this report provides up-to-date data on our issuances and retirements for Q2 2016 to help build clarity around the complexities of the market.

The feature article in this edition, titled ´Why do prices vary by project´ explores the key factors that can cause carbon credits to vary in value across different project types.

To date, Gold Standard projects have saved nearly 59 million tonnes of CO2 from being released – the equivalent of driving around the world 5.7 million times in a car. We also saw an unexpected surge in issuances from cookstove projects this past quarter, with 90% of these credits coming from just three projects. And Eneco, Microsoft Corporation, Marks & Spencer, COOP, World Bank, Sustainable Brands Conference Istanbul 2016 and the new cool effects website all made retirements. 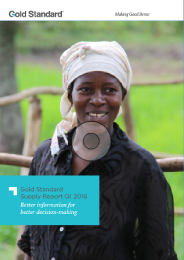 This edition includes an article on carbon pricing, entitled ‘What is a carbon credit worth?’ and outlines some of the different ways organisations can value the worth of a carbon credit. It also includes some insights from COOP, one of Switzerland’s largest retail and wholesale companies, and what they are doing to ensure their long-term corporate success.

From a data perspective, the report provides our issuance and retirements figures for both 2015 and for Q1 2016, broken down by product, project type and by geography. Key observations include the number of the cookstove and water filter credits retired in 2015 were higher than those issued. And in Q1 2016 we retired the same amount of credits as we issued, providing a strong indication of the ongoing demand for Gold Standard credits.